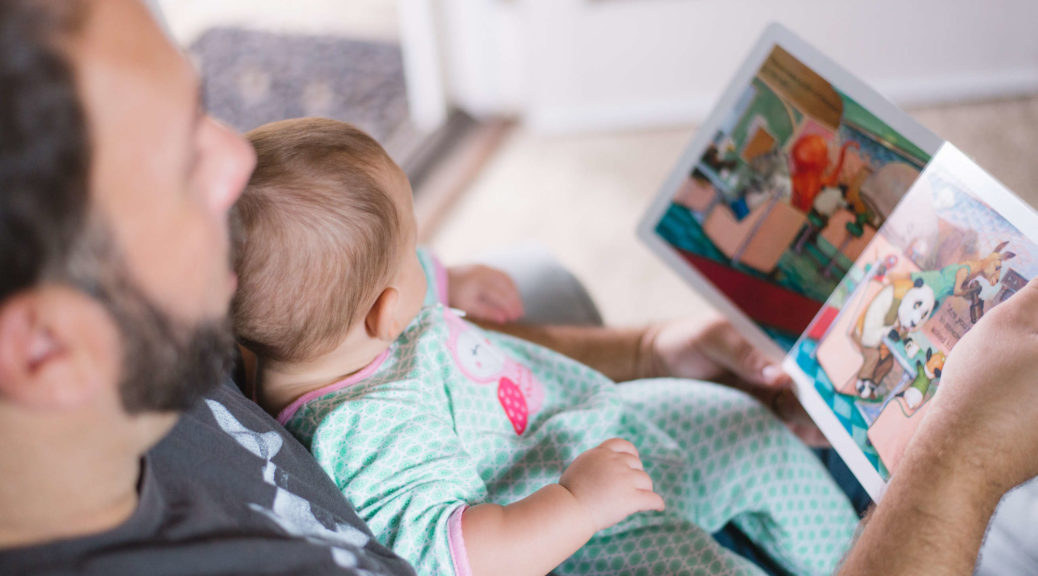 The following account is offered by someone with experience of having Cognitive Analytic Therapy (CAT) as a one-to-one therapy. In their case, the process of CAT was far from easy, but at the time of writing had felt a useful one.  The author prefers to remain anonymous.

My experience of CAT taught me that stories are also how we understand ourselves. The stories we’re told about ourselves when we’re young, when we’re tender and impressionable, stay with us, colouring our sense of who we are, and our value. The stories we tell – or don’t tell – other people about the things that happen to us, or things we do, things we feel, things we need, can liberate us, or they can trap us.

When I began my CAT journey, I was looking for a way to change my story. I wanted to break free of a pattern in my romantic life that I could seem to stop repeating. I kept falling for men who were damaged, hurt, intense, and fundamentally unable to provide stable, secure love and commitment. After a particularly traumatic heartbreak, I was desperate to make sure I didn’t go around the same circle again.

As I progressed on my CAT journey, I came to see the deeper story sitting underneath that surface pattern. It was the story of unarticulated, unresolved hurt, trauma and loss I’d experienced as a young child, a vulnerable teenager and as a young adult. I came to see how I had been shaped by everything that had happened in my life. I began to understand that some of the assumptions I held about myself and other people, and the choices I was making as a result, had deep, tangled and strong roots in the stories I’d learned to believe about me, and the world around me.

I’d had counselling and therapy a few times before CAT. My father had severe depression when I was growing up. He attempted suicide for the first time when I was 19 and continued to struggle with mental illness for years. He finally took his own life when I was 31. I saw a counsellor for the first time after his first suicide attempt and another when I estranged myself temporarily from him because I wasn’t coping with the pressure of the relationship anymore. I saw my third counsellor three years after his death, when I found myself struggling to stay afloat in a delayed storm of grief.

All of those previous therapeutic experiences had been useful in their own way. They’d helped get me through the trauma I was immersed in at the time. They’d given me some insights into myself and the impact of some of my childhood experiences. But looking back, those experiences, useful as they were, were more like sticking plasters, temporary fixes, bandages. They helped to keep me going, but they never really got to the heart of me or helped me to heal on a deeper level.

That’s where CAT was different. Going through the CAT process was transformative in a way that other experiences had not been.

First, CAT gave me a structured way to tell my story – all of it, in detail, over maybe eight or more sessions. It was gruelling. It was exhausting. It was draining and upsetting. I would go home from sessions feeling raw, heavy, fatigued and incapable of doing much more than crawling into bed.

But it was necessary. And because I knew from the outset that there was a purpose to it, that my therapist and I were building a ‘map’ of me, and my life, and my patterns, it felt ok. I felt safe and supported and I knew there was a point to the process – that something positive was coming out of the other end. It wasn’t just rehashing painful memories and having someone make empathetic noises. It was more practical, purposeful and positive than that.

The resulting map, that drawing that is uniquely me, my experiences and my patterns, is probably one of the most useful and important pieces of paper in my possession.

Second, the ‘reformulation’ stage of CAT was deeply cathartic and powerful. Writing a letter to my younger self, and reading the letter my therapist wrote to me, was profoundly healing. And that was largely because that exercise took place in the context of building my ‘map’ and learning how to take a step back from myself to observe myself. I had begun to feel empathy for myself and to understand how I’d assumed so many learned beliefs from my parents that were just not right. Reframing my own story meant learning how to give myself credit instead of blame, and that looking after myself is not only ok, but absolutely necessary.

Third, I found the pragmatism of CAT very liberating. My therapist really took a grounded approach to managing my expectations of the difference CAT would make. She helped me see that I would probably always be prone to certain reactions or ways of being in the world, because they were deeply ingrained habits that I’d learned early. She helped me see that my understandable coping mechanisms had often been helpful but could also be harmful. She helped me feel ok with ‘doing a me’ but also more confident about being able to check myself and use my map as a reminder of why I was reacting or acting in particular ways.

I really liked the way that CAT felt rooted in reality, the recognition that shit happens, life is full of ‘rupture and repair’, and there are no silver bullets or ‘magical others’ who will make everything ok – and that’s ok.

I still use the learning I gained from CAT regularly. It continues to help me understand myself and be kind to myself. It’s helped me make better choices about who to share myself with, and how to monitor and assert my own boundaries. That’s been tested most recently as I’ve been navigating the start of a new relationship. So far, so good, even if not always easy.

Fundamentally, CAT has helped me accept myself, other people and the ups and downs of life in both a clear-minded and compassionate way. 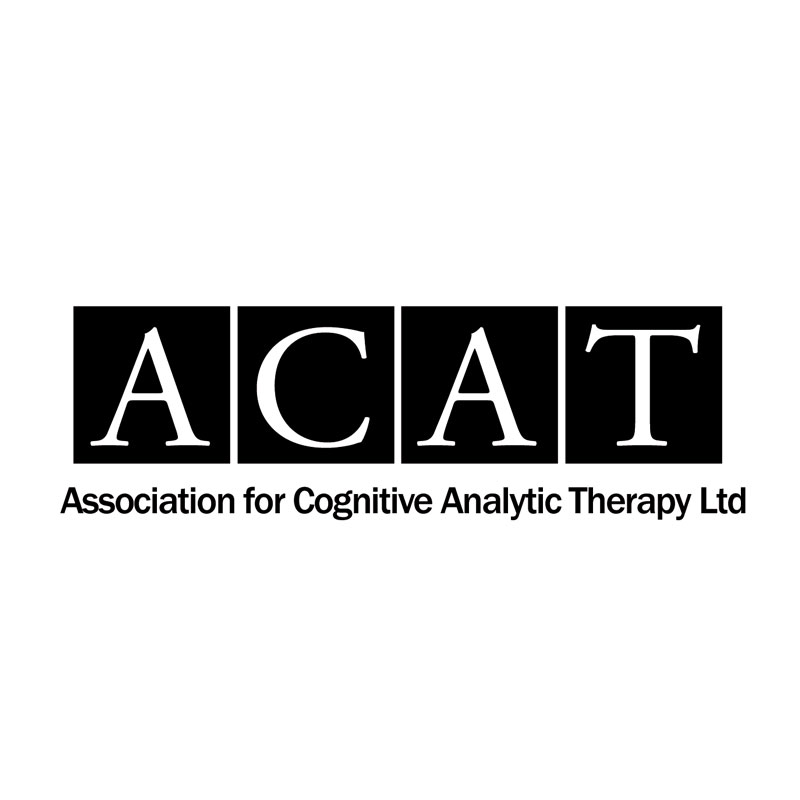